A drama centered on three different men who moving in together after they all got separated from their wives.

7,6
Acteurs: Jeroen Spitzenberger, Chantal Janzen, Waldemar TorenstraSamenvatting: Boudewijn, David and Joris are three different men between the ages of 35 en 45. All the three men are in the middle of a divorce and they decide to take in in a luxury villa. The three men develop a close friendship and support each other with the individual separations, the strong emotions, their women, their quarrels, their children, money and the further issues of a divorced man. In addition, the typical male friendship stand central. Men who have a few words to understand each other, to give each other space, but also men who will tell each other the truth. Written by Anonymous 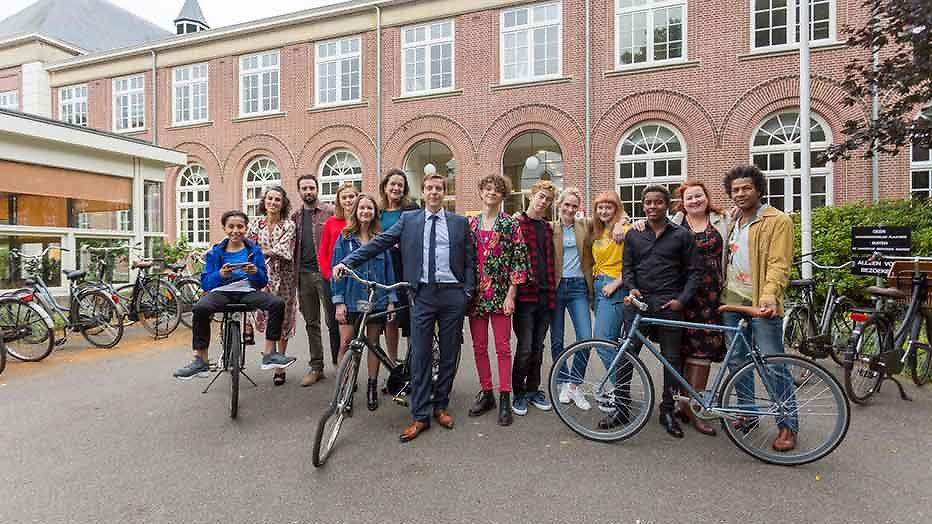 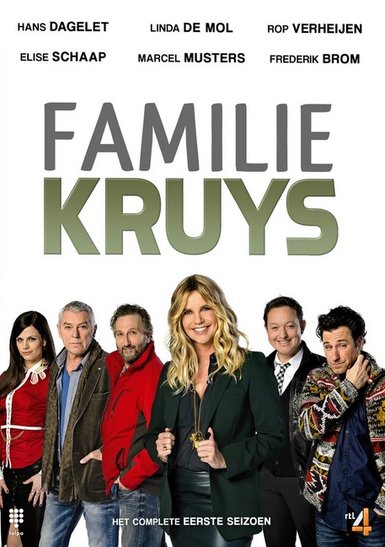